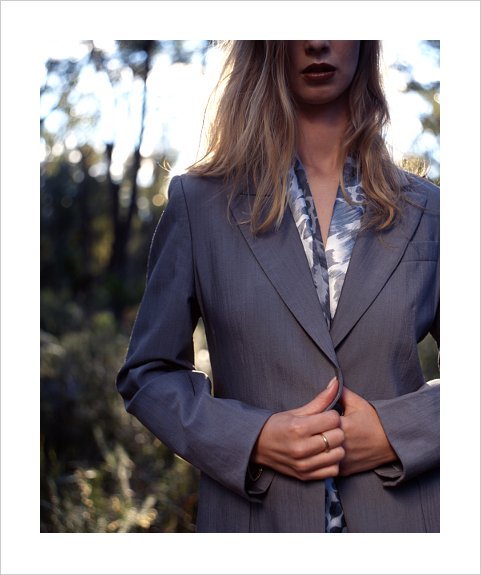 Yes, I cut much of Sonja’s head off intentionally. Many people really don’t like this photo – we really do consider the eyes to be the ‘window to the soul’. I think it’s sultry, although her clothes are sadly dated and we could have done more with her hair – perhaps we could have taken it all up to show just Sonja’s neck. But I still like it.

This was a simple set up – on the way to another location, I noticed the sun setting through the trees. We parked the car quickly, picked a jacket that would shimmer in the light and my assistant / make up artist held a large white reflector to light the jacket but not Sonja’s face.

The aperture was wide open to throw the background out of focus, her body aligned to the rule of thirds and I balanced her hands vertically against the bottom of her face. The tripod height and camera angle were chosen to be level with the jacket but also to have an out-of-focus and overexposed area behind Sonja’s unlit face for contrast. Total setup and shot time was probably fifteen minutes.

My eldest son is in the 1st grade and his world is full of incentives. Every hundred books he reads, he gets a certificate from his teacher. If he’s helpful to his teacher he receives a 10 cent voucher to spend at the school canteen. If he’s often and conspicuously helpful, he’s presented with a certificate and an ‘Aussie of the Month’ badge in front of the whole school. And teachers control large groups of children with arbitrary races – ‘Who’s the first to be quiet with their hands on their head?’. The kids love it.

The Apple iPod was launched in 2001 and quickly became extraordinary – your entire music collection in your pocket. Then it just got better – along came photos and video. Increases in memory size all the way up to 160GB for the iPod Classic. Then came the iPod Touch – a much larger screen, incredible interface and wide range of applications – it’s not an MP3 player, it’s a computer running a stripped-down version of the Mac OS. And in 2005 Apple launched the iPod shuffle designed to be a small, inexpensive player for price conscious music lovers.

The first generation shuffle was reasonably small and it came with a neck cord for carrying it around. My niece has one and likes it but I think it’s only so-so – the edges are sharp making it uncomfortable to hold, the plastic feels cheap and the USB cap falls off. 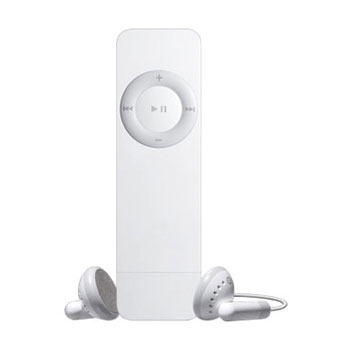 The second generation shuffle was a big step forward – much smaller but with large controls, no parts to lose, constructed from anodised aluminium and – in true Apple style – it’s a work of art. With a built in clip it was billed as ‘the most wearable iPod ever’ and Apple tapped into the active user market. 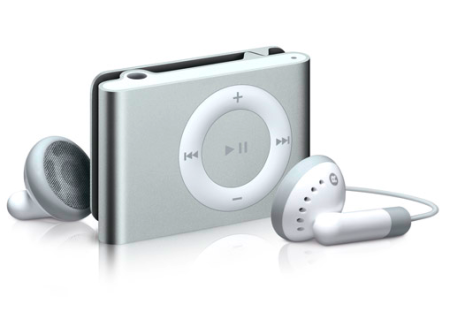 The third generation was released days ago. Where the 2nd gen shuffle was small, this is tiny – only 50% of the volume.

You’re no doubt familiar with The Law of Diminishing Returns. Almost all product strategies are subject to it – as soon as you and your competitors take a particular aspect of your product over the point of diminishing returns, that particular value is all but commoditised. Near-pure water is pure enough. Mercedes and Volvo enjoyed a price premium for safety until the 90s – now even Kia can reach a 5 star NCAP rating. Mobile phones got smaller until our fingers and the distance between our ear and mouth made making them smaller impractical – now they’ve become larger again to accomodate compelling new features. The iPod classis used to come with either 80GB or 160GB – now it’s only one model at 120GB. So too the iPod shuffle – I’d argue that the size of the 2nd gen iPod shuffle was just fine for almost everyone. Some reviewers even found the new size problematic, losing the device more than once.

What particularly troubles me about the 3rd gen iPod shuffle is that while reviewers have been generally impressed with the size and construction, they’re not with the user interface, saying it’s difficult to use except when standing still. This is a step backward over the 2nd gen, particularly for the active users that Apple managed to attract. Apple is normally a company that creates outstanding design to deliver outstanding user experiences, but here it seems the design is at the expense of the user. This is more of a Bang & Olufsen approach than the Apple we know and love and I think it’s a mistake.

So given the law of diminishing returns (and competitors who follow as closely as they can), what’s a company to do?

Part of the solution is to know the point from which making your product harder, better, stronger, faster – whatever your current approach is – will no longer provide compelling benefits to your customers. Don’t make a significant investment in your approach beyond that point, but look for a new paradigm to smash – whatever will provide a compelling new benefit to users and give you an edge over the competition. Clearly, Apple has done this time and time again with previous versions of the iPod.

If, however, you’ve genuinely run out of paradigms to smash in your current product set or industry, it’s time to smash them somewhere else – in a related or different environment. Apple did this with the iPhone. Dyson’s just done it with the air blade. Nokia did it when the rubber business wasn’t crash hot, again when cables were commoditised, again when consumer electronics plateaued and yet again to become world’s largest manufacturer of mobile phones.

Either way, until you’re ready to smash another paradigm, don’t make the mistake of pushing your existing trajectory too far. It’s better to release a small and incremental improvement that customers will appreciate rather than deliver a technically impressive product that customers do not. Time will only tell whether the 3rd generation iPod shuffle falls into this category. 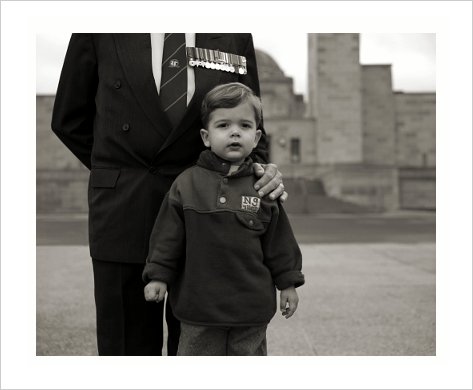 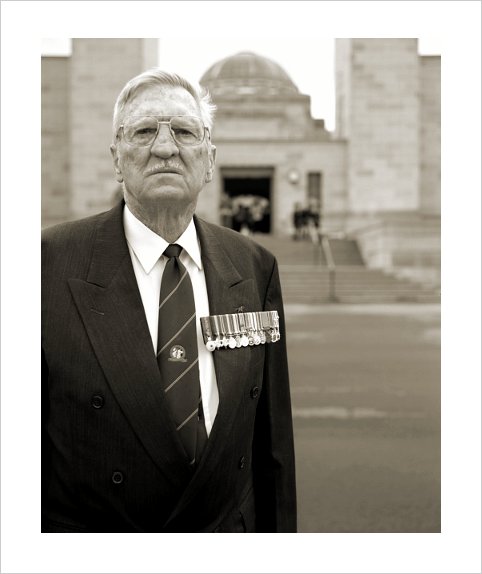 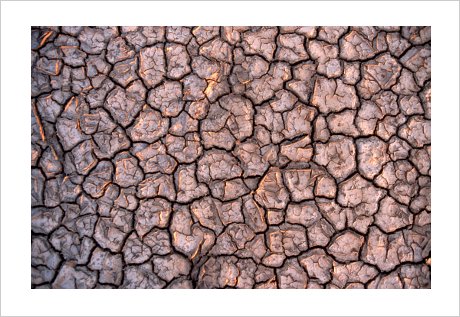