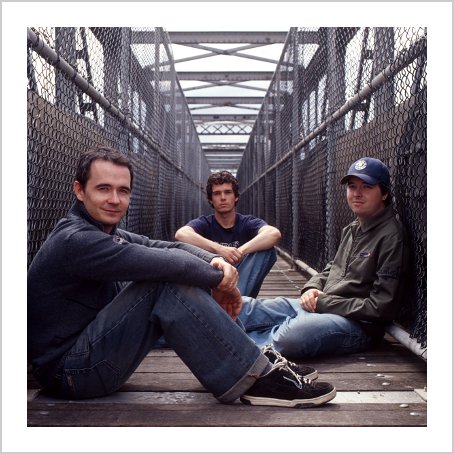 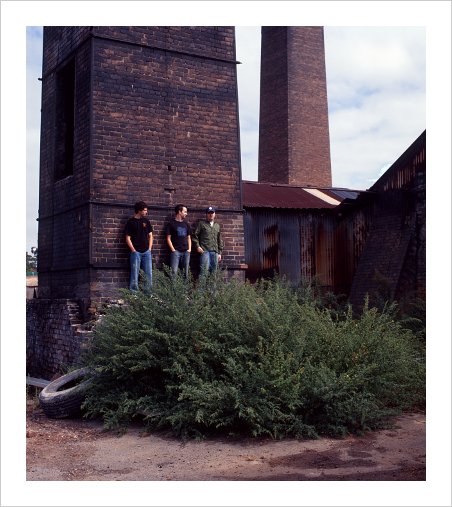 This brilliant 11 minute video by Jonathan Jarvis clearly explains the credit crisis and demonstrates the power of visualization:

The Crisis of Credit Visualized from Jonathan Jarvis on Vimeo.

In my twenties I lived vicariously through Climbing magazine, a glossy publication that granted me access to the world of mountaineering and sport climbing through images like these. The September 94 issue had stunning images of the granite walls of the Lofoten Islands that I dreamed of visiting and climbing. A decade later we had the opportunity to visit Norway and finally see (but not climb) these walls.
We flew to Oslo and took the train to Bergen, a pleasant but uneventful town. Then we boarded a Hurtigruten ferry, a coastal service that provides mail, vital supplies and transport to those who live in isolated coastal townships. 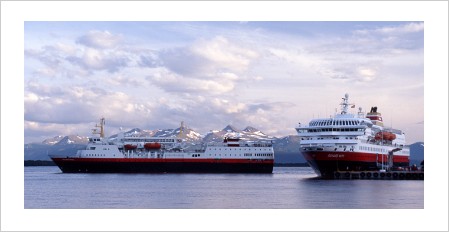 As we approached Bodo, we crossed the Arctic Circle – this image was taken at around 2am: 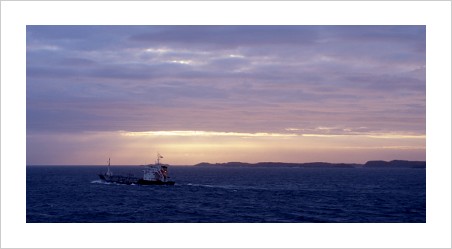 From Bodo, we took the ferry to Svolvaer Harbour in the Lofoten Island of Austvagsoya, where a statue of a fisherman’s wife greets returning fishermen and climbers jump across the horns of the Svolvaer Goat. The lattice work in the background are racks where fish are dried to make a delicacy called stockfish. 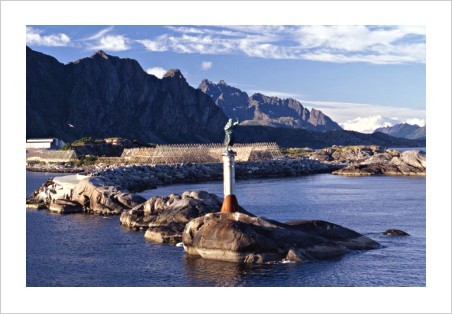 We hired an old Corolla from a no-frills car rental business and drove toward the tip of the islands, using the bridges that connect the major islands: 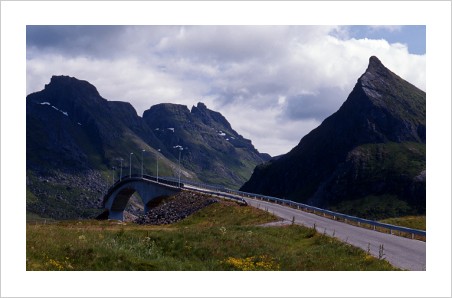 And visited lakes where angry Norweigan seagulls made a painful and sustained attack after I walked on their mud flats to take this photo: 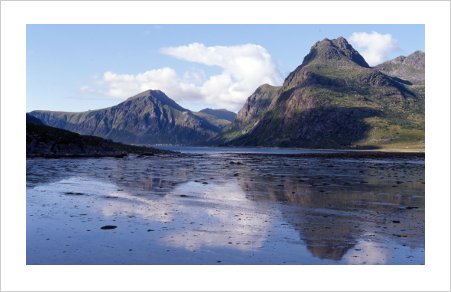 The next day we drove to Reine Harbour where we stayed in a Rorbu, a fisherman’s hut. You could even fish from a hole in the kitchen floor. 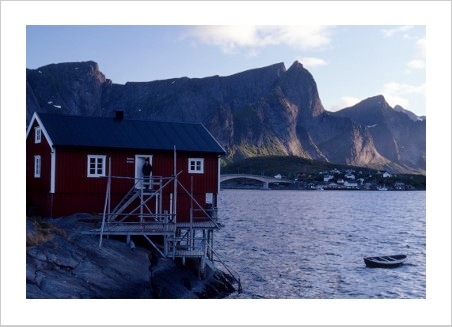 And this was taken at around 1am from the southernmost point on the island of Moskenesoya:

We then drove back to Svolvaer, took the ferry back to the mainland and boarded a train back to Oslo. As a holiday it was painfully expensive but exceeded my expectations, even those built up over a decade.
Here’s proof that there’s room for significant innovation in almost any product:
The standard pizza box design considers only one half of the problem space – pizza vendors and their need to transport pizza away from their premises. With the Green Box, eco incorporated looked at the needs of the end user – plates to eat from and storage for leftovers – and created environmental benefits as well. Brilliant.
A little more of the story is available from their short presentation at Pitchfest and thanks to Stuart for the link.